Superior Technology, Inc. has is beginnings in 1964 when Joe Shortino, wanted to create business to better serve local customers who he knew. Superior Industries first started as a small screw machine house in a small rented space in the center of Rochester City, servicing the auto, imaging, and fastener industries 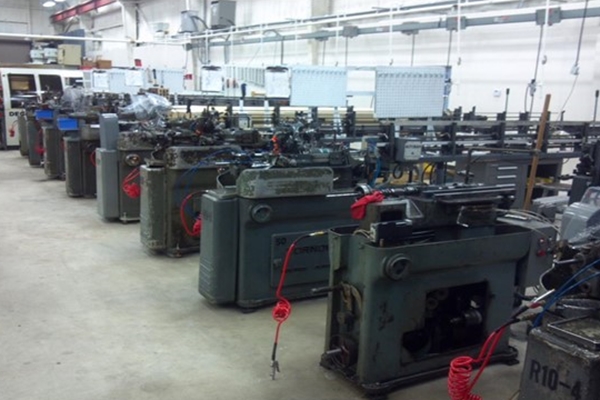 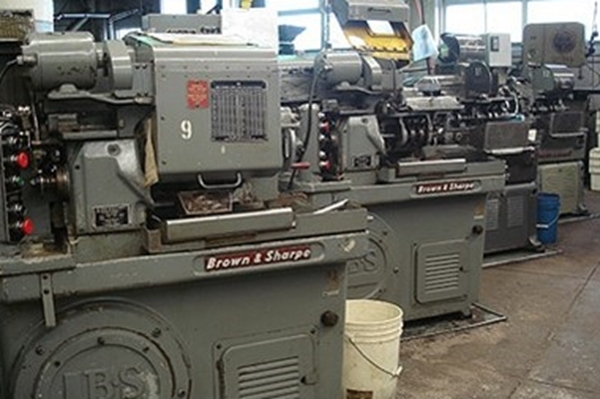 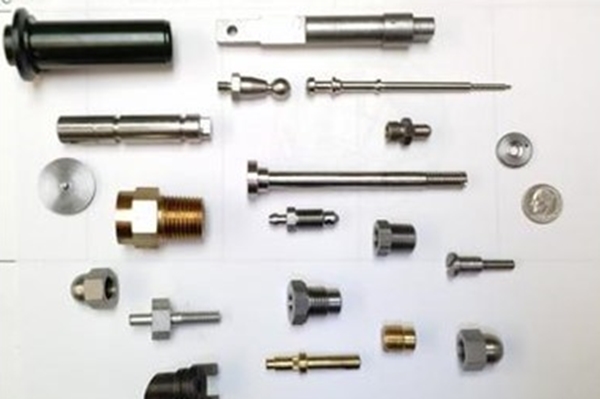 In 1986 Joe’s two sons John & Tony joined the business and pushed to expanded the business with modern technology, when they purchased its first CNC machines the late 1980’s broadening the company’s capabilities 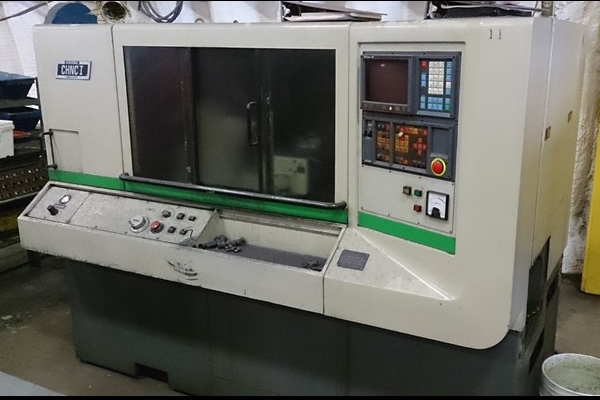 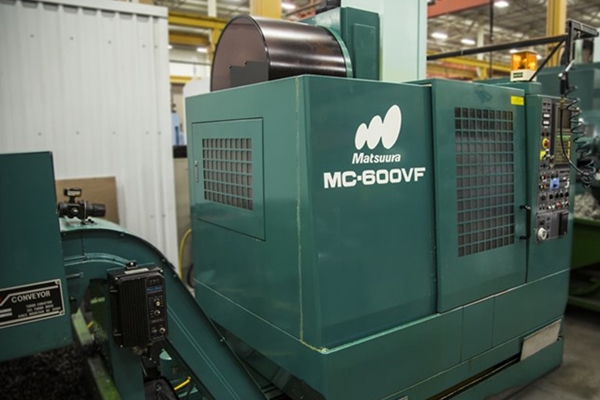 After spending the initial years moving between rented facilities as they constantly out growing one overcrowded space after another. In 1997 the decision was made to invest in Superiors future with their own 35,000 sq ft custom built climate controlled state of the art facility in an Industrial park in a western suburb of Rochester, NY 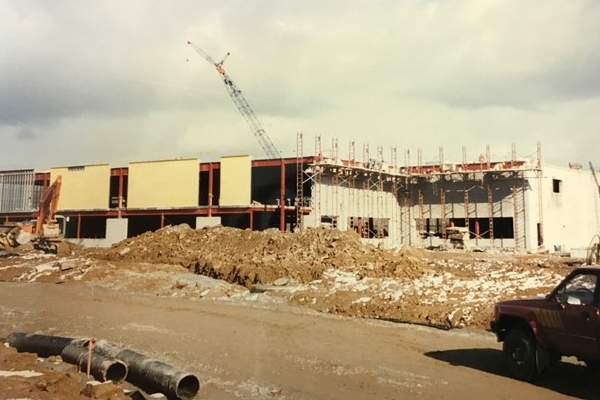 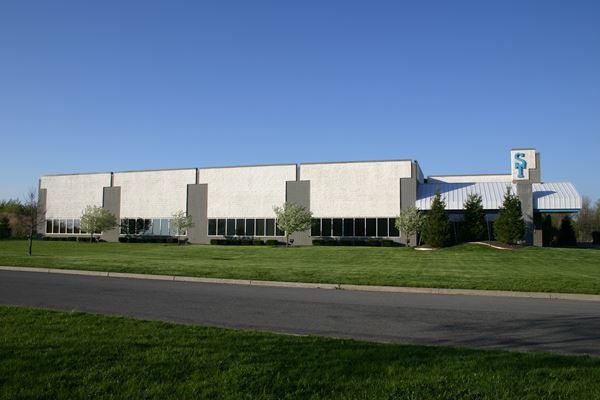 In 2015 it was necessary for STI to again expanded is operations and add to the current building to have a total of 81,000 sq ft adding a second loading bay, dedicated large parts machining area including overhead crane 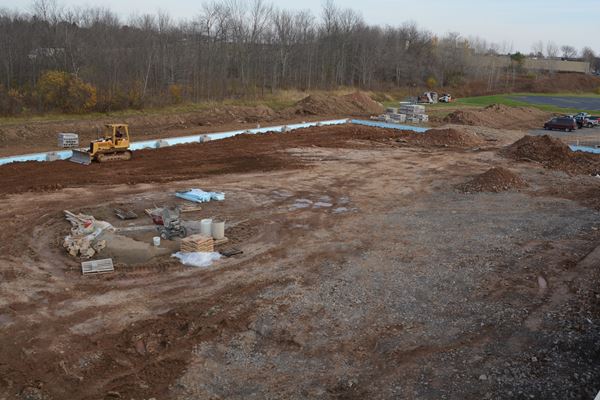 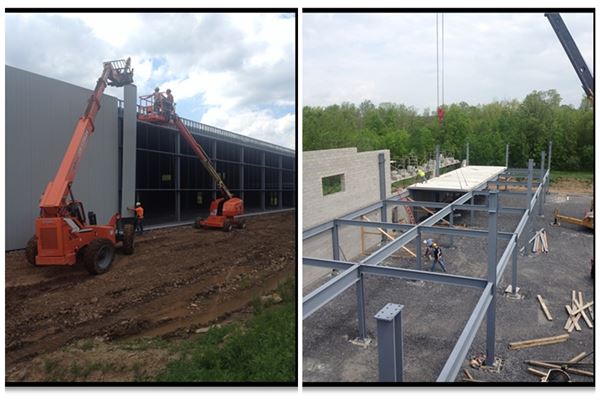 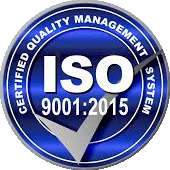